Huawei P40 Pro +, the new king of photography on smartphones

In March 2020, the new Huawei P40 arrived in the world , but one of the models that would complete this range, the P40 Pro +, was unveiled.

After a few months of waiting, the new Huawei P40 Pro + will arrive in Europe, being considered by many experts as the new king of photography.

Compared to the P40 Pro, this new model will have few changes, with the main highlight being the several more developed cameras, such as the 10x optical zoom camera, the first on a smartphone.

Several examples show this, a camera with great zoom capacity without losing the image quality that is recorded for the user.

The new P40 Pro + arrives with a 50MP main camera, a 40MP ultra-angular camera, an 8MP periscopic lens for up to 10x optical zoom support and finally an 8MP telephoto lens, all of this just at the rear.

In the front camera we will also find a dual camera with 32MP in the main sensor and a ToF sensor. All these features will be accompanied by the latest processor of the brand, the Kirin 990 at 2.86GHz, which will help this smartphone to give the best possible results.

Also on the battery Huawei impressed, giving the new smartphone a charging capacity of up to 40W, both wired and wireless. 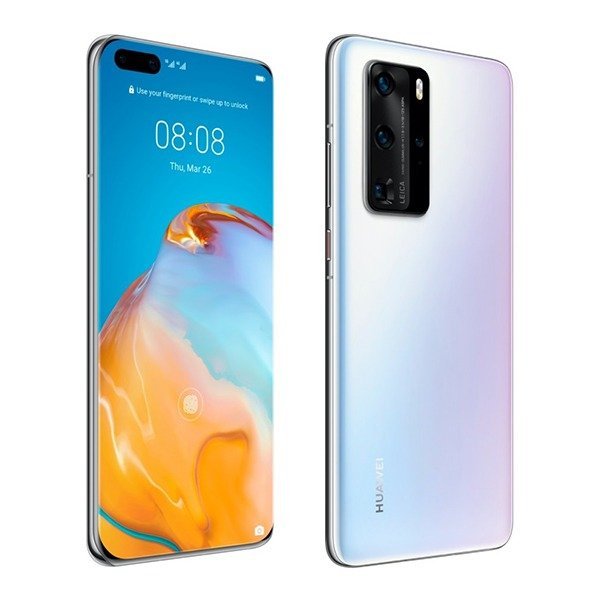 One of the points to be aware of before buying the new Huawei P40 Pro + is undoubtedly the absence of Google services, which are very important for some users. The Huawei still can not give that assurance to users, however, there are several ways to install them.